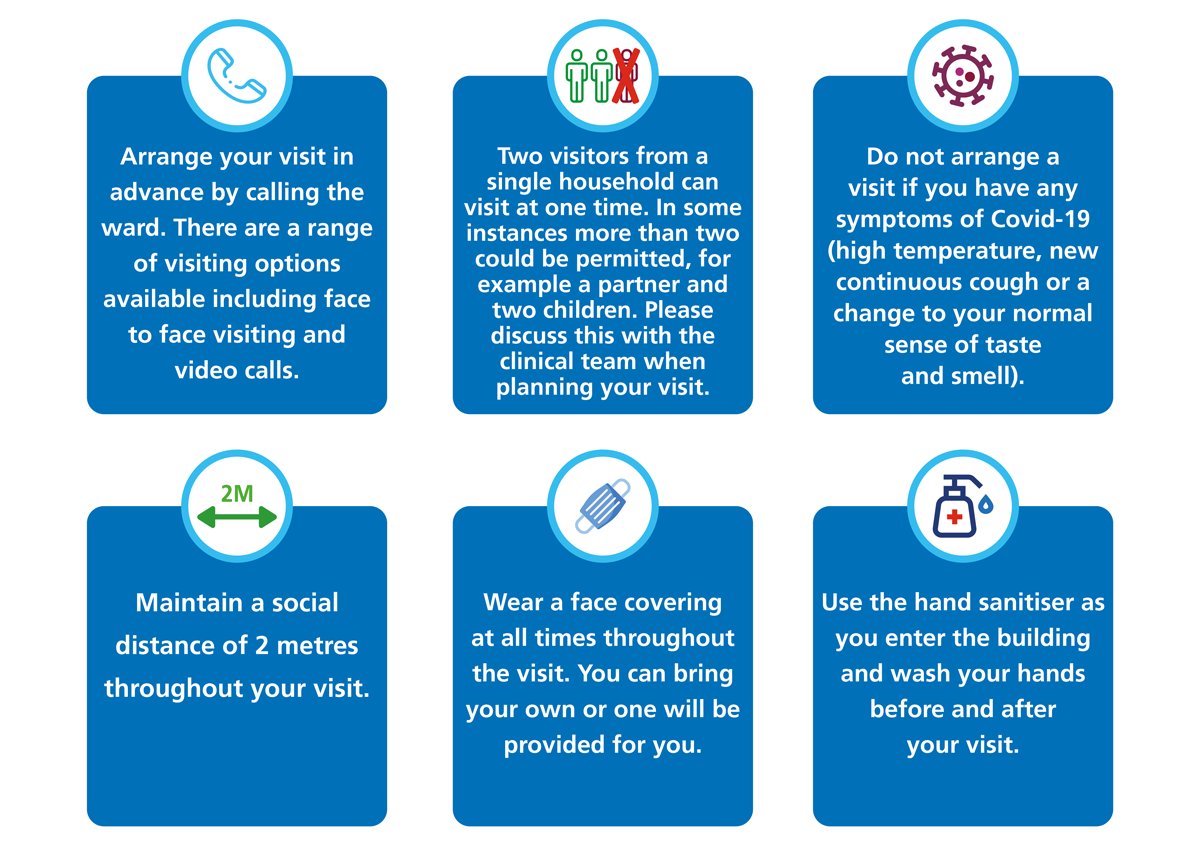 You are in:
Home/ About/ Trust Board/ Meet the Board/ John Byrne's Profie

Born in Dublin, Dr Byrne graduated in medicine from University College Dublin in 1994 before serving for six years as a doctor in the Royal Army Medical Corps, where he completed his training in general practice.

In 2002 he became a partner at a GP surgery in Hampshire and in 2008 was appointed locality medical director for Hampshire Community Healthcare.

Dr Byrne completed a Master’s degree in Quality Improvement at Ashridge Business School in 2014 and is a Health Foundation GenQ leadership fellow.